On The Hook-Up Culture. 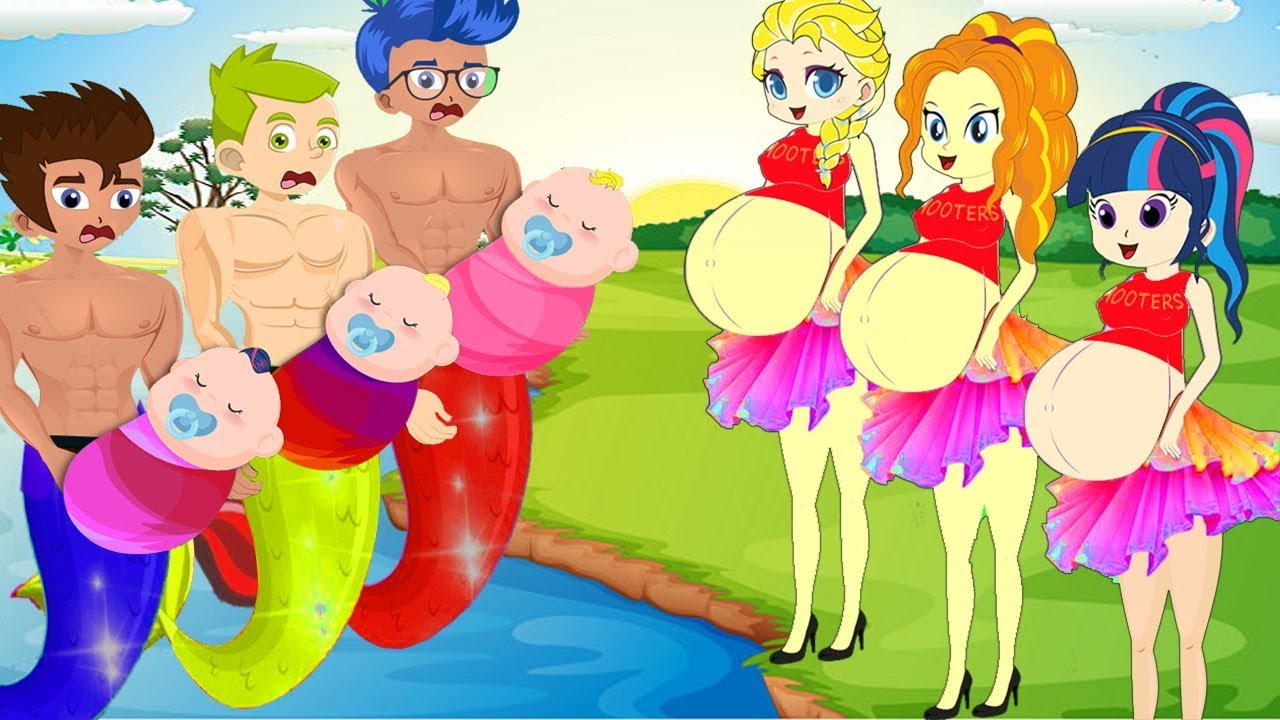 Every semester, a new class of freshmen join college in what is seemingly an exciting and thrilling moment for the students and their parents or guardians. For one whole week of orientation, you were blinded by the new friendships you created and attracted to the eloquence of the volunteer ushers as if to mean they are a representation of what your four-year experience will be like.

A new week marks your official first day of school and the chaos sets in motion. A cloud of confusion covers your eyelids as you interact with the larger continuing student community. Both ladies and young men; their lingo, their dressing, their culture, their speech and diction, some fake American accent; their attitude and even interestingly how blatantly they look into your eyes, walk straight to you and say, "hi, you look nice and I like you, can I get your number we hang out for drinks after class?". None of it makes sense at first but come Thursday night, an unofficial campus night out day, you find yourself in a whole new orientation and culture shock. What is this culture; "The hook-up culture". Urban dictionary defines hook-up as follows:

"To have any form of intimacy with a member of the preferred sex that you don't consider a significant other. Usually, when said by modern youth it means to make out, and when said by people between the ages of 20 and 35 it generally means to have sex, and if a very old person says it, it probably means to simply spend time with somebody."

The hook-up culture will make you feel liberated and in control at the onset and leave you miserable the following semester as a new enrolment of female students join the university like a shipment from China: A culture that dictates intimacy for some college girls and denies them their respect, integrity, and self-worth the following morning. And a culture that has made love underrated in our generation by using sex to define relationships, friendships, and a woman's worth. However, to some, it is a release from traditional shackles inhibiting sexual freedom. A study that explored benefits of hookups among first-year college women indicates that For some young women, hooking up has benefits that can include meeting their needs for social connection, sexual exploration and intimacy, and fun/enjoyment.

In addition, technology through hook up mobile applications has even made it more normal and something worth of a bucket list item in high school or college. It is this culture that forms the basis of this writing by discussing intergenerational gap in sexual attitudes and wellness among the college-age youth, especially girls; the increase in sexually risky behaviour (SRB) and other forms of sexual exploitation experienced in college; social cues on campus that enhance hook up culture; and the current dilemma in promoting healthy sexuality versus long term relationships. Unlike in past generations where the community was responsible for passing knowledge on sexuality, today early sexual debut and cross-generational sex are prevalent

To begin with, in most African homes, there is an intergenerational misconception about when parents consider their children mature enough to make informed adult decisions and choices versus children (read young adults) demanding to be treated as adults. The irony is, nobody prepares you for student life beyond academia yet how you navigate this life is what makes the difference between graduating and dropping out of college. You become vulnerable to adult choices that your parents made for you all your teenage life through parental controls that did nothing much to enlighten you about the social life ahead. In short, you join college academically smart but socially handicapped. Party life, substance use and abuse, alcohol and yes, sex are topics that are not for open discussion, not even at home. And when you talk with your peers, it is either a rehearsal of a reality show of perceived sexual prowess or ridicule to the one who has not experienced any of it, especially if out of personal choice and values. There is a huge gap between sexual wellness awareness and absolute warnings against sexual experiences in the form of pregnancy, STIs, HIV/Aids and maintaining high grades to guarantee continued financial support. According to a research on reproductive health among college-age students, degradation of intergenerational dialogue on positive sexuality shows that "young people in college require educational initiatives to sensitize them on STI, methods of contraception and positive social behaviors. There is a need to improve the accessibility of reproductive health services through the strengthening of services provided at campus health clinics." In the end, while boys struggle to discover their masculinity through sexual encounters, girls are left at the mercy of modern hopeless romantics who perfect the art of seduction for sex with little or no regard to emotions. Are our parents to blame or the education and social system?

The prevalence of SRB is undeniable. Every Thursday evening, take a walk up the campus Road and you will see students in party mode. Your heart will vibrate to engine cars raving, loud music, young girls in big SUVs and expensive liquor on the hood of their cars, boys holding scantily dressed girls at the back seats and trunks of their cars as they drink and smoke cigarettes. And you cannot help but ask yourself: "Where were my parents when their parents were making all this money to afford the tuition and party life and fuel-guzzling cars?" However, I assume only the boys seem to know that where there is alcohol, drugs, and music, there is also plenty of easy access to sex or in their own words, "smash and pass". Alcohol is known to blur brain activity and decision making. In addition, the girls and the boys are not aware that having sex while intoxicated can amount to lack of consent under the law. So, are we really liberated? Worse still, these are public places where even mature adults will drive to from work for hookups with college girls. The fact that they have higher disposable income than the college boys, it means they may be more attractive party partners. This makes any opportunity for committed relationships with a college boy a difficult course to explore and hook up a safer space to experience sexual freedom. The girl wants to own her experience without being called a prostitute; the boy wants to keep tabs of his conquests to brag to his friends. Sadly, some girls result in having sex unsuspectingly with their male college peers, hoping that it will lead to a relationship. Which begs the question; can there really be sustainable sex with no strings attached?

Not much information is in the campus domain about positive sexuality, much of it is on prevention of outcomes than the conduct of sex. Condom supplies and displays scream to us like neon signs in Las Vegas screams to gamblers. Indeed, we gamble with our life each time we think about sex. Condom dispensers, male condoms only, advertise the normalcy of sex to any freshman. In the ladies washrooms, it says, "hey, you need me just in case, and have one of us for a rainy day". In the boys' washroom, it says, "Bro, are you not man enough yet? She will respect you more if you pack us in your wallet. It shows that you care about her future." Being a secular university, there is freedom in many forms. One such freedom is expressed through the dressing. There is no clear cut line on what the standards are especially for female students and to some extent; it is true that some have gone overboard to dress seductively or scantily to class. The sexual harassment act in place assumes the highest moral standards from their male counterparts but the seed of sex has already been planted. This means unless there is 100% consent, you cannot claim that dressing provoked you into approaching a lady for sex. Do you now see the nature of the dilemma of sexuality in college?

Indeed, not all hope is lost for the hopeless romantics. There are still a few good men and ladies who value the old fashioned dating processes. The only challenge is, it is not written on their foreheads. Furthermore, they blend in well with the hook-up culture but only in as far as the social entertainment and fan go. That means you really have to be patient. Even then, you never know if you will encounter someone who is coping and you represent the ideal partner or someone who is recovering and hoping to validate themselves through your standards. In order to promote healthy sexuality, there is so much to unlearn as soon as you get to college and so much to learn as soon as you consider getting into a long term intimate relationship away from the hook-up culture. However, this will call for a major shift in modernizing the traditional rites of passage with regards to sexuality and the current wave of sexual freedom.