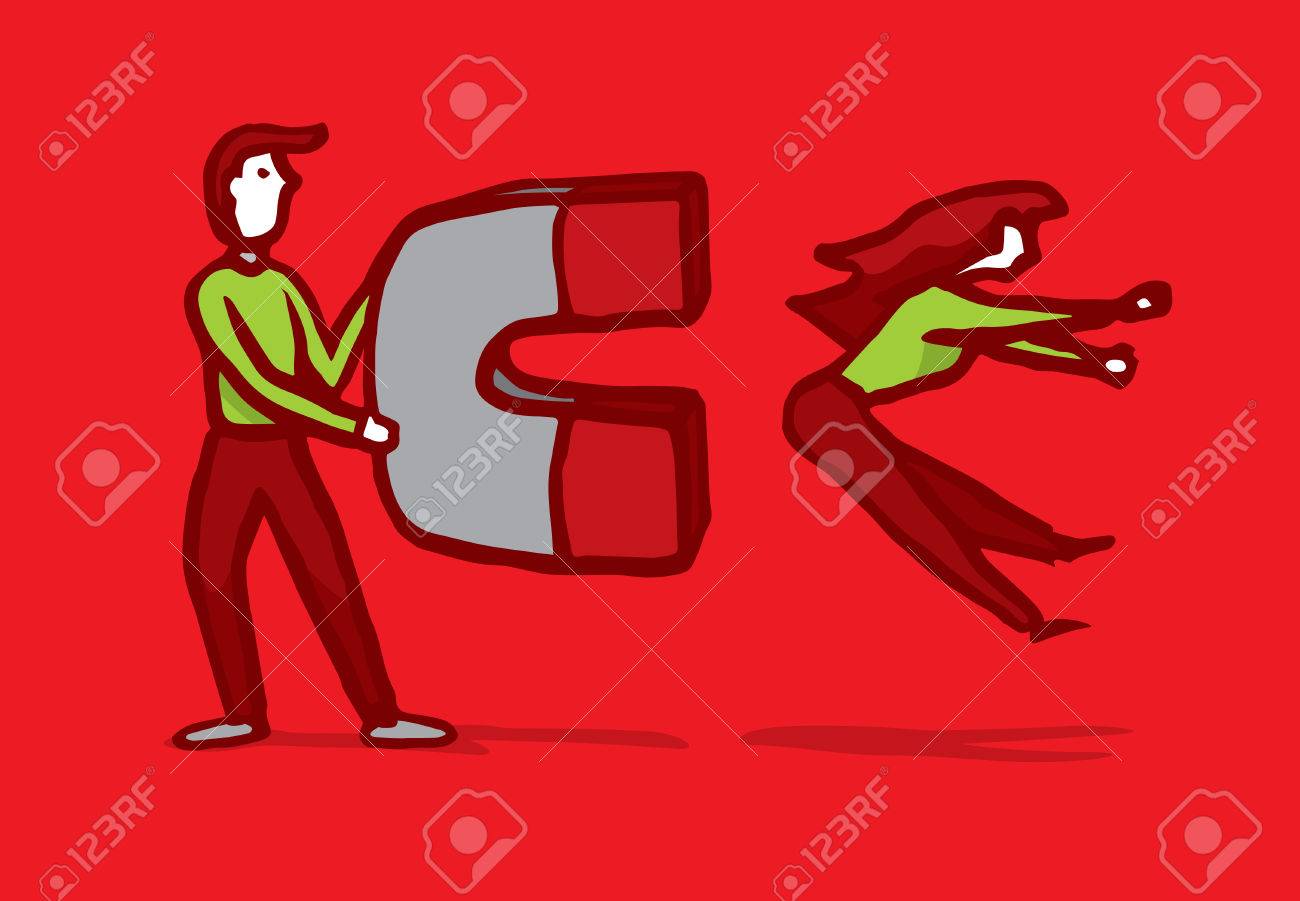 Ladies are complicated? Or maybe men actually understand ladies but prefer to ignore it because they find the truth to be upsetting to their desires?

Obviously, blanket statements can be misleading and inaccurate so we can't claim that all ladies are the same or judge them all by characters of few. However, majority of the ladies my friends and I have interacted with seem to project similar trends when it comes to attraction to guys.

According to our observations, there are three general categories of traits that make a guy attractive to ladies; looks, social status and wealth. Looks include a guy's face and physique, social status (Britannica.com) refers to a guy's 'rank' within society or a group of his associates. Social status can be attributed at birth or gained through achievements later in life. For example the son of a king automatically becomes a prince (attribution by birth), while an inventor or business mogul attains his status by hard work, competition and gradual achievement. Wealth in this case is not necessarily being extremely rich but rather refers to the possession of valuable material goods and the ability to lead a comfortable financial life.

Yes, just like men, ladies are also attracted to a guy's looks. Most of them claim men are shallow but in a dodgy manner still admit that they are also attracted to looks. However, their attraction to looks tends to be predominant in their younger years; late teens to early twenties for most (age is just a rough estimation not fixed). Try and recall how many times you've heard the younger girls talk about the man of their dreams being "tall, dark and handsome"...aren't all these physical traits? Looks can also be one of the reasons infidelity happens in relationships.

As explained above, social status is a guy's 'rank' within his social group or even society as a whole. The higher a guy's rank the more ladies will find him attractive. Think a famous/popular musician, politician, an influential figure in a certain field etc. Ladies tend to look for men of higher status by around early to mid-twenties (again age is just a rough estimation not fixed), when their relationships are starting to get serious.

Why are they attracted to this kind of guy? Well it is not definite, but I'd rationalize it as wanting to give herself and her potential children the best life possible. By associating with a high status man she will automatically be elevated to that level in society and get the benefits that come with it. As the example given above the son of a king gains his social status by birth and if he marries a lady she automatically becomes a princess. This means her status will be elevated, her life will change drastically and her children if she plans to have any will have better chances of leading a stress-free life.

Although in this day and age both ladies and men are able to make equally as much money and be a stable breadwinner, two heads are better than one. Ladies find wealth attractive because they think of it as an indication of qualities such as knowledge, intelligence, hard work, patience, determination and discipline in a man. These qualities make him a potential candidate for a stable relationship.

Note that with wealth does not mean Bill Gates money, just basically having your financial life in order and being able to lead a stable life. Often in their late twenties (again age is just a rough estimation not fixed) or when mature, ladies tend to screen men on wealth more than the other two traits. The reason is that at this age/level most ladies usually want to settle down and start a family, so they want to look for the most stable partner possible, which is one who has financial security.

This is one reason why the infamous 'sponsors' exist in our society. Wealth may also be tied in with social status in that being wealthy in our society can elevate your status. Ladies find that the average guy in their age bracket is not yet financially stable so they look elsewhere, however that is a topic for another day.

To tie it all together, Looks, social status and wealth are the three main qualities ladies are attracted to.

These three qualities are reflective of deeper traits that make a man attractive. For instance good looks indicate good genes which can be passed on to the children, a high social status reflects charisma and influence, and wealth represents hard work determination patience and intelligence.

Ladies consider a combination of all the three while placing priority to one or two according to what they are looking for in a relationship at the moment. The younger ladies may place priority on looks, because they are led by their biology, advanced young ladies may be keen on all three qualities but with less importance on looks, and the mature ladies may increasingly place priority on wealth and financial security over any of the other three qualities, for reasons explained above.

So what is a young man to do with this information? Realize early that Ladies' attraction is a reaction to something that guys do to trigger it, often out of their control to some extent unless they are consciously selecting a marriage partner.

If a young guy is blessed with good looks then he will find that he effortlessly gains attention from ladies but they may eventually disappear if the young man has nothing going on for him other than his looks. In this case, young guys should realize that he way to be attractive and remain that way is to actually work on themselves and their life. Improving one's self through getting an education, starting a business etc., will put him in a better position to be more attractive through social status and wealth in the long run.

Given that two of the major attractive qualities are attainable with time; young guys should realize when it is time to work on themselves in order to remain attractive to quality ladies if they plan to have a healthy relationship and family sometime in the future. This may even mean avoiding ladies completely to focus on building yourself for the sake of your future, which is perfectly fine, because after all life is sacrificing the good things today for the better things tomorrow.

Also read: On The Worst But Most Important Time Of Your Life