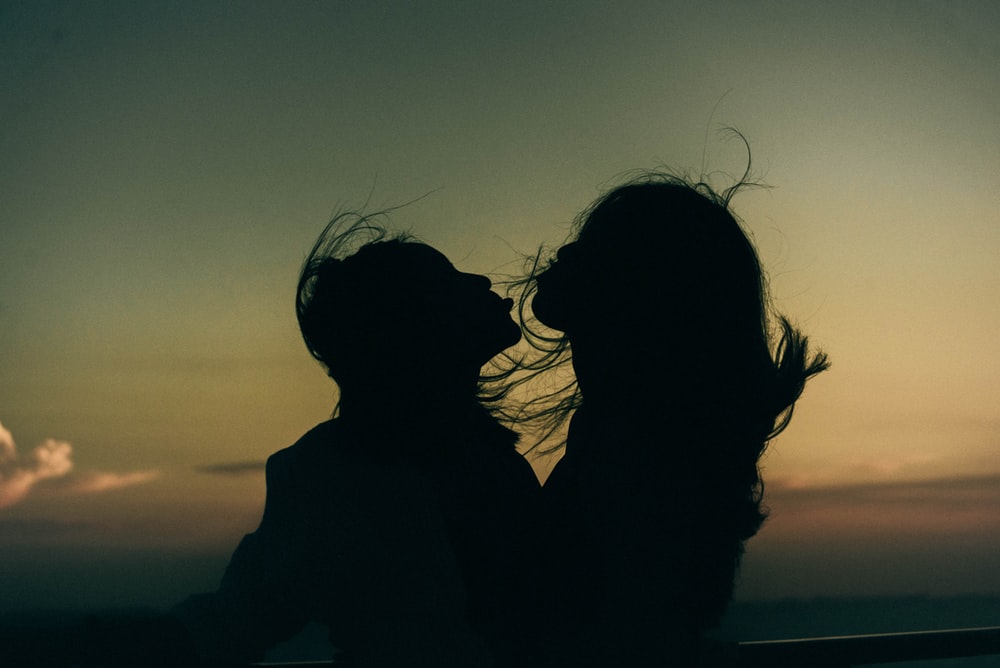 I never liked the music there, maybe this was an early sign that the night would be uneventful. OK, I couldn't miss Olyviah's housewarming party owing to the fact that she was quite popular and she had guilt-tripped me into this. So I arrived pretty late with indecision and a pair of mom jeans that I'd already worn too often. I had two objectives in mind; Olyviah to see that I actually attended this shitty party and later on catch up with my girlfriend, see where the night goes.

Olyviah had so much attention on her. It was futile to validate my presence, so the only logical thing to do that came to mind was walking around, get some views and pass some fake smiles to those that pleased my eyes.

Goddamn, it wasn't even midnight yet and I was already getting worn out. Jesus! I headed over to the minibar on a half sprint. Just as I parted my lips to order a shot of cognac, her voice pierced my back, "Baby, since when do we take alcohol?" Jackline; the ever nonchalant sophomore bitch who also happened to be my girlfriend, was behind me in a flowing crimson dress the likes worn to The Oscars. She overdresses a lot, at this point I was used to it.

"A good evening to you too, sexy." I replied with a smirk. She grabbed a seat then told the bartender to add tonic water to my drink due to my embarrassing tolerance levels. Some nerve she has!

So we had some chit chat, effortlessly realized that there was a mutual disinterest in this party and settled on going for a ride in my Buick. Fantastic. I liked the fact that we were both into unconventional pleasures like staring at stars while eating popcorn. She had to go change her tampon first, so she rushed to the restrooms and left her phone on the marble plaque. I darted my eyes around to keep myself busy .Her phone lit up and vibrated in unison. Probably a notification from one of her girlfriends, I thought. I grabbed the phone and keyed in the pass code.

On-screen I see a text from Aidah: "are we still on for tonight? Lol". So she had plans. I had almost ignored this when other texts caught my eye. Flame emojis and provocative images.

What in the twisted 21st century was this! I started heading towards where my car was parked to buy time to have an intent look at this chat intently. Yeah, I know what they said about looking at your partner's phone but honestly, at this point, I couldn't help it. Those texts broke my heart.

"The things you do to me aah"

Yes, ladies and gentlemen, Jackline had been hooking up with Aidah....I couldn't quite place a finger on the time frame but it'd been an awful lot of time. What is this! I didn't even know how to feel towards this. She eventually came to the parking lot. "You clown, I had to search for you hahaha." I was leaning against the car, a poker face unmatched. She sensed something was amiss but acted dumb till I broke it to her.

"Who the fuck is Aidah?"

The look on her face was priceless.

"Baby I can explain!"

"Please do before I lose my shit."

Slam! The lady in the crimson dress, the likes worn to Oscars, bashed her diary against the reception desk, snapping me to reality at an instant.

"I said I want to cash my cheque, can you hurry please!"

It was me again, the lifeless mundane college graduate taking psyche tours while telling at the bank. Shame and I thought I'd do better today. And these introspections were making me more retarded. Will life always be bland?

I keyed in command prompts on the computer and gave the lady her cheque. She took it from my hand slowly, her eyes not drifting away from mine.

"Absent-minded much? U gazed at me, one might have thought we've had a lifetime together," she said.

To which I replied, "Well I'll be damned if you're not a psychic."

"No, I'm just a sophomore," as she walked out gracefully. 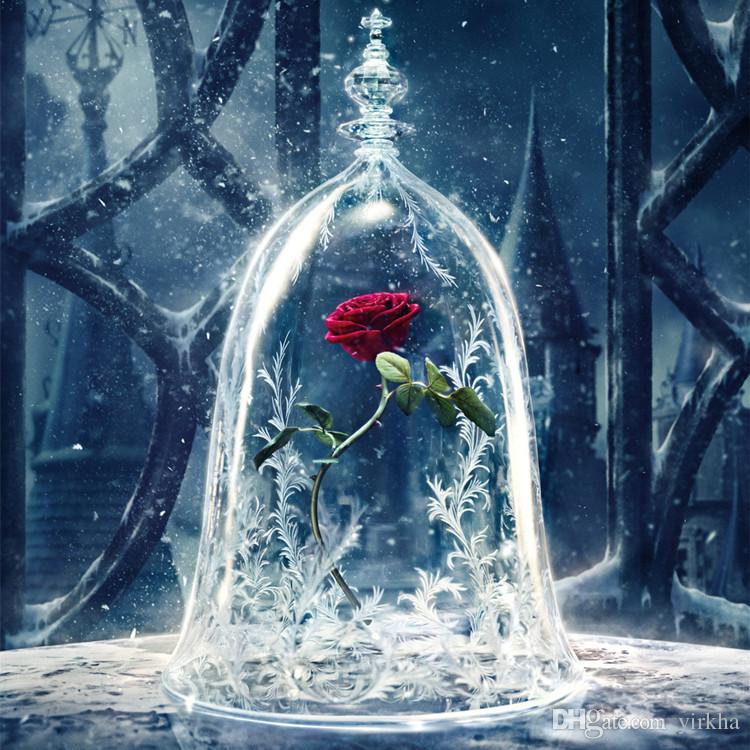