On My Life As The Armpit 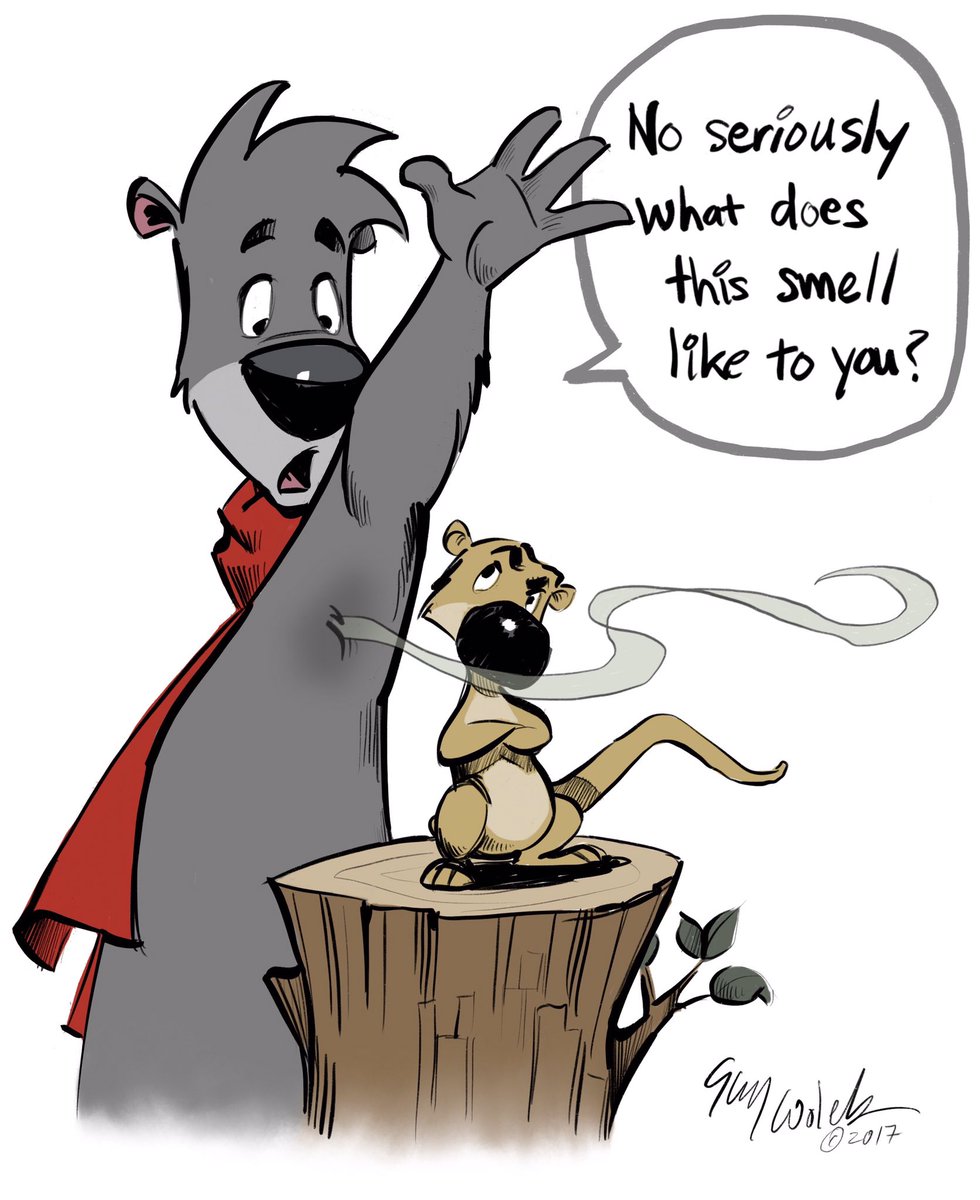 I am imperfect but I have learnt to rock in this world as an armpit.

ENHE!!...Strange title...Is this the armpit I know of! Is that even possible? Should I go for a dictionary? Pssshhht...worry no more...come along but remember this is for the critical thinkers.

I was born in the streets of Korogocho and lucky or unlucky enough in a family of three twins. I was the last one to escape from my mommy's womb. The first one was named Handson, the second one Cheston and my name was Arm. Do not have an ideology that my folks were doctors...naah. As a matter of fact, they were patients in stage 5 of profound poverty.

Unfortunately, I grew up to become the smallest in both weight and height. I was always crumpled in between Cheston and Handson to avoid getting lost in town. During the weekdays, under the hands of a ruthless maid, I was bullied by Cheston, Handson and as if not enough, the maid herself. My siblings were handsome and cute but me, still in line with my poetry of misfortunes, I was very ugly, super hairy and one who seemed to have lived in the ancients of Methuselah.

At school, the tail was ever meant for me since my brains were just buried in dead ground. My siblings were growing strong while I was diminishing in size. I took a lot of food but all was in vain. At some point, I was given a second name, PIT, for all resources used on me sank to unknown depths. I was still a dwarf and a living failure that was submerged between strong Cheston and Handson. In my ages, no pit had ever been successful...talking of pit latrines and so on!

At puberty, something was really strange with me. My behaviors and vices were really stinking; being stubborn was my new sweat. I needed not only to be noticed but also compensate for my dwarfism and bad looks. However, my parents, brilliant enough showed me that I was capable of conquering this world. They applied sweet perfume on me and my fragrance became the beginning of my success. I was just about to unleash my full potential.

I joined a medical school abroad besides Cheston and Handson having dropped out to become tuktuk drivers. Through a professor, I learnt that I was not just called Armpit. "Son," whispered the professor, "you are internationally called AXILLA, a sweet name, isn't it? Armpit is used to just degrade your capability in life. Everybody needs you. You transmit great vessels and nerves to Handson and at times Cheston. Without you, they are just atom dead. You are greatly protected during surgery and you act as a great tool in research across the entire world. That's what you are!" He concluded.

Those were the most powerful words I ever got in my life. I might have been small, despised, seen as a liability and one who stinks but since then the few who knew my potentials appreciated my new fragrance and I stood strong with the gist of more than a conqueror.

I am imperfect but I have learnt to rock in this world as an armpit. Don't despise yourself, it's just a matter of time and you will understand what is in your hidden potentials.