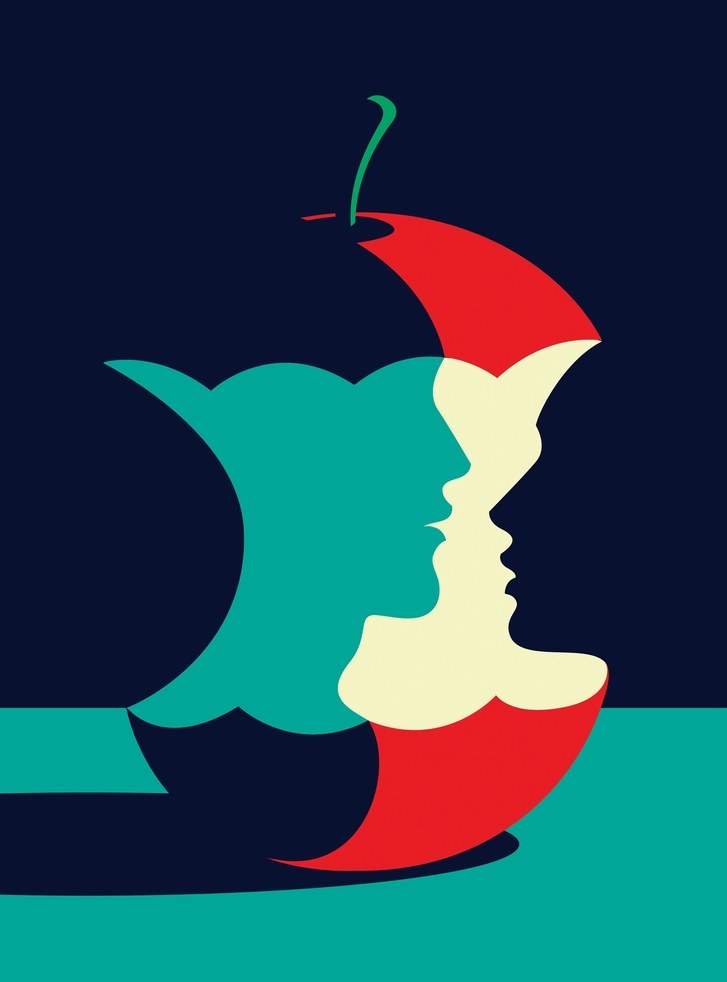 Who knew sex is breakup therapy?

Sitting in my Physics class, all I could think about was how I was going to treat my 'darling boyfriend' for his birthday. Ungrateful ass! Damn, I was hooked and I honestly cannot explain why. Anyway, this isn't about the guy who made me lose my sanity, it's about the one who brought me back to sanity. Who knew sex is breakup therapy? Well, I didn't plan for anything to happen, but knowing the constant sexual tension between him and me, I really was asking for it. Funny thing is I don't regret anything and I would do it again in a heartbeat.

Enough with the introduction...lemme get to what you really came here for. Back to my class. Well, I was upset that Mr Ungrateful lied to me. Part of me knew he was lying and the same part decided to give attention to those who I had neglected in the name of 'infatuation' (Hello darkness my old friend plays in the background). After the formalities of drinks, snacks and large tubs of catching up, he decided to show me his playlist. He definitely made advances and I was definitely asking for it with the skimpy little thing I was wearing that day. Naughty boy just casually cupping my ass, asking for my weak spot, not to mention those itchy fingers all over my thighs. I can't say I didn't like it, I mean, I didn't ask him to stop.

Blaming my need to sit closer to him on the lassitude-like Nairobi life, I decided to move to the couch and after what seemed like forever, I asked him to join me. Still feeling 'fatigued', I expressed my discomfort and he suggested we change how we were seated. Here we were huddled on a tiny couch with my head on his chest and my torso in between his glorious legs...gotta admit the boy does justice to shorts. Just to spice things up a bit he asked about my weak spot. "Weak spots," he corrected and asked me to face him.

So here I am with my legs wide open, sitting in his lap facing him with that intent gaze fixated on me... if looks, actually stares, could kill.

"You do have a tiny waist... I like it, It's cute", he said, still looking as if he wanted to have me for dinner. He looked intently at me again. "Is it your neck?" I was too flustered to answer. He took that as a yes and proceeded to grab me by my ass and pull me closer to him, so close that if he tried hard enough, he could taste my nervousness in the minute space between our lips. He traced his warm lips on my neck and I was basically a goner. He fixed his gaze on me. I just stared at him unbelievably. I couldn't even begin to imagine the power he had over me at that moment, even if I tried so hard to resist his charms. That Casanova! He began to plant oh so soft kisses on my neck. All I could think about was kissing his rose pink lips...lips I had once dreamed of for days.

Like an answered prayer, he lifted his lips and planted a soft one in question and I dove into the deep end, no lifesaver attached. The passion in those kisses set sparks in the air around us, I really think we were a fire hazard. Every time I think about him, I could almost taste him again. I'd kill to taste him again. He lay me down on the couch and began his pursuit of SUGAR! Putting me in all sorts of positions and making me imagine how it would be to have him inside me in those positions. Take my life!!! He had me in the palm of his hand and I loved it.

How badly do you want me right now?"

He chuckled and kissed the life out of me... again.

Part of me, a very large part of me, knew this was wrong and I tried, I really tried to make myself stop but I was enchanted.

"How badly do you want me right now?"

Still giving me the life of him from his lips, he cupped me by my ass, hoisted me and carried me to his room. He lay me on his bed... or as he had called it a few months earlier, 'His Altar'. His hands moving all over me, grabbing and claiming each curve and crevice. He was an artist and I was his canvas.

I still wasn't sure I wanted to go all the way with him. I mean, I had known him for a few years but I still didn't trust him, not being a person to trust easily. Hello, Daddy issues. There still was that sense in me that wanted things to stop but then he got to my weakest spot and the man was not afraid to show me what I would be missing. He took me and I was his.

He chuckled and had my clothes off. In a few deft moves, there he was, in all his beauty, I could worship him. He spread me apart like Thanksgiving turkey and gauged my readiness for him. He growled in approval at what he found. He lay his magnificent body on me and slid into me. Clutching him as hard as I could, I summoned all my strength not to shout.

The passion. The pain. Oh, the pleasure! I thank the Lord for this human.

I told him to lay down so I could ride him, I wanted him balls deep in me. I gave him the little I had learnt in the few months that followed the loss of my 'green-card'. After we had both climaxed and were laying there completely naked, I couldn't stop staring at him. Never in the time I had known him had I thought that I would fuck him. I was still in shock. He was still inside me.

"You are the second female to actually fuck me. Usually, I'm in charge."

"I just feel that it's deeper when I'm riding you."

"Maybe it's a power thing for you."

We were still sitting there in the nude, having what I presume is 'pillow-talk' when the conversation ran out and he asked, "Round two?"

Mind-blowing sex. Best sex I've had so far...apart from my first time, with who I presumed would be the love of my life. Oh how I look at life differently now.

Four rounds and almost ten kamasutra kind of positions later, I was done for. My senses kicked in and I realized that it was nightfall and I was very far away from home.

"I think you'll have to sleep over"

"Trust me, if I lived alone, I would sleep over. I think we could get a quick round in before I go"

I tried not to moan so loud lest the neighbours think he was killing someone.

"It's too good, I could almost cry"

"Hehehe..." as he continued to pound the life out of me.

"Oh God, I don't think I can take it anymore"

A few minutes later I was getting ready to leave and hastily dressing up.

"I like the view," he said as he stood up and groped me again. His hands could drive a girl mad. We went to the living room and I sat on one of the chair's armrest. I kissed him again. I could not get enough of his lips. I kissed him like his lips were oxygen and I was gasping for breath.

"Your kisses are so warm, I just might carry you back to my room again"

"Trust me, I wish I could stay"

He held my face and I lifted my eyes to look at him.

"Damn those eyes are beautiful! Those spects were not doing you justice."

He kissed me again. I really didn't want to leave but alas... I still can't believe that I slept with him.

Part of me knew it was a bad idea, heck, probably one of the worst decisions I would ever make because I know him and I know myself. He is not one to get emotionally attached to anyone really, story for another day, particularly because I don't know the story myself. I never really could tell what he's thinking, ever. From the first day I met him, innocent little me, I wonder what she would say if she met me. It wouldn't all be nice, of course. I have become stronger and definitely smarter but I've made mistakes and I have shown some people my weakest side. It terrifies me to receive empathy, I can't bear for anyone to see me raw...it terrifies me.

I had lay myself bare for Mr Ungrateful and yet he didn't see it. Shit! I'll be damned if I love like that again. Part of me thinks my pain tells me of our love. We were a dangerous pair, us two...Burnt too bright maybe that's why we burnt out too quick.

Part of me wonders whether Connor slept with me because he knew I was emotionally vulnerable. Like I said, it is hard to know what he's thinking. I think he's just been hurt and he resulted to shielding himself from humanity, I definitely think that's clever. Though no one should ever feel that everyone is out to hurt them...some people are just there because they want to, we're not all the same.

Sometimes, though, I do feel bad about myself for doing what I did.

I'd kill for a sip from the waters of Lethe right now.

For the love of art.