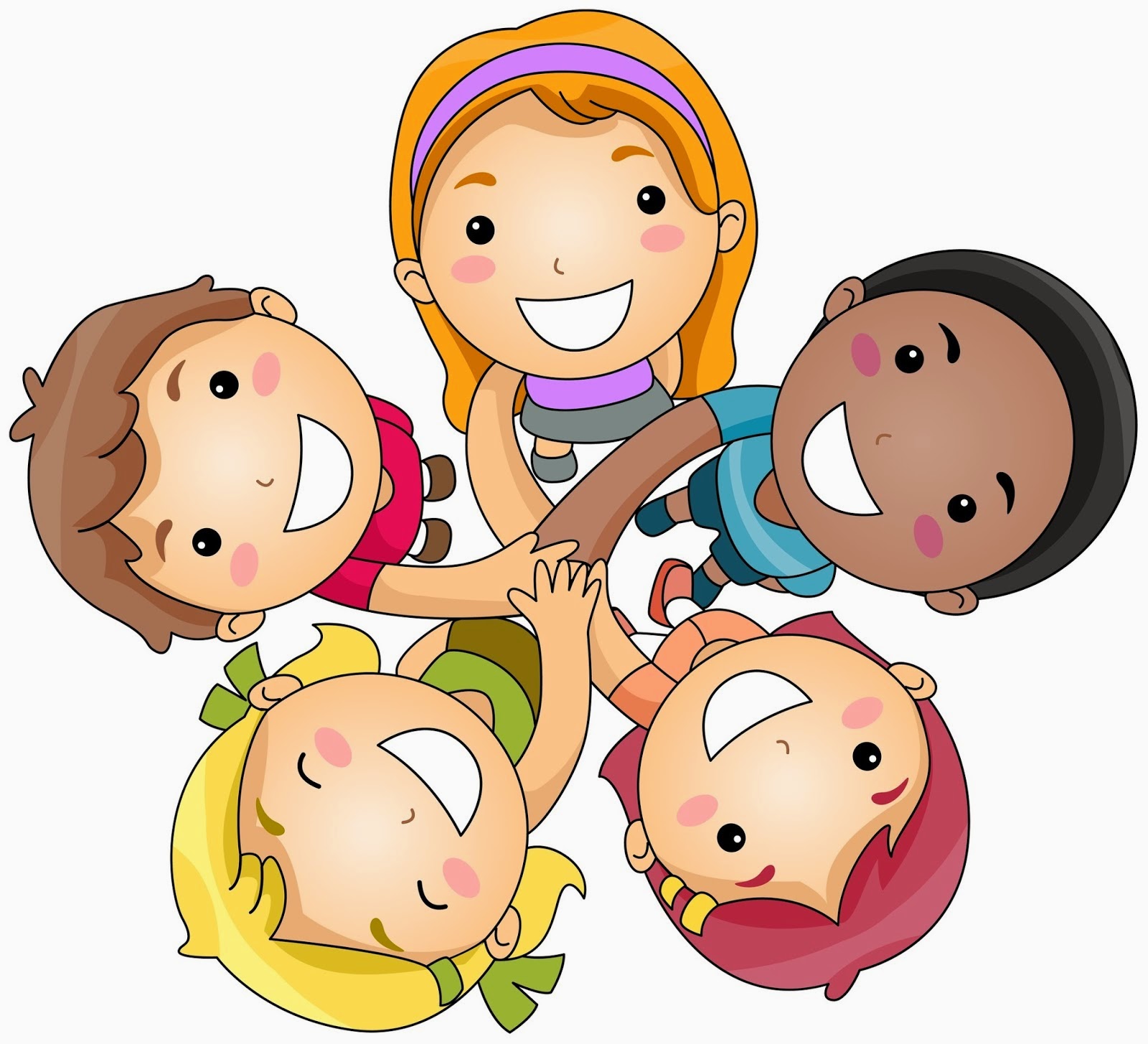 Friendship covers a spectrum of characters.

Once upon a time, there was Adam. Then God saw that Adam was lonely so He knocked him out, did a minor procedure and made Eve from a piece of his rib. Adam woke up and as soon as he saw Eve, he broke into straight up poetry. Not these lame lines we hear today. (Honestly my dudes, here's a pro tip: Girls love that old fashioned stuff. Because honestly if I hear another guy tell me he likes me more than memes, everybody's dying.)

I know some of you might be wondering what the heck Adam and Eve have to do with the title to my post. And I'll tell you. Adam was lonely. So God made Eve. Eve was a friend, a companion before she was wifey.

We're all like Adam. We get lonely sometimes. And since life with our families is either bouts of pure love or spews of hate, we needed to come up with something else: friends. People we could chill and hang out with outside of the home, but most of all, people who can be a

But because the world is a diverse place, friends are diverse too. The word "friendship" covers a spectrum of characters, some good and some, not so great. And because I'm bored, I'll tell you about a few types of friends, whether you should keep them, or whether they should be blocked and forgotten.

The first type of friend is the acquaintance. This is that person you know, but you don't know enough. You would definitely say hey and have a little banter with them if you met, but you wouldn't cross the line so much as to tell them that you think your boo-not-boo is cheating on you, to which they would say they're not actually cheating if they're not really your boo, as logic would have it. Some people are comfortable with these types of friends. Some people like me, however, believe in going big or going home. We're either crying our eyes out at 3 a.m. or we're barely talking. It's a preference issue. The good thing about this type of friend is that... honestly, I don't know. I'm an extremist.

The second friend is the long-time buddy. You've lived with this person in the same neighborhood since you were born. You went to the same school since that first day you cried your eyes out. You stuck by each other through the dramatic, hormonal stage that is puberty. Your families know each other. You go to their house all the time. Heck, their house is your house. Everyone knows you guys are friends. But these friends, are like hair. (The guys stare in utter confusion at this statement. A few though, a few who will make very good husbands and fathers will understand my statement.) The thing about hair is, hair is only good if it's healthy. Long hair isn't always healthy hair. Thus the slogan, health over length. Some of these long-time buddies are long, healthy hair. Some of them though, as much as we hate to admit, isn't that healthy. And these are the hardest people to leave. I mean, they've seen you naked, and even if both of you were too young and it didn't matter because it was just a shower, they still saw you in all your nudity. But here's the thing: there's comfort, and there's happiness. Choose happiness over the feeling of being comfortable with someone when they're really just trashy and unavailable half the time but you've known them for 'forever' so it doesn't matter.

Another type of friend we all seem to have is the drama queen. (I don't know, is there a male version of a drama queen?) I just happened to be that friend, but don't we thank God for growth! This is the one person who seems to always have something going on. Always arguing with someone, always promising to cut someone off but texting them back a few days later, always having beef with someone... in short, this is the messy friend. If your business is boring, this is the perfect friend to have around. They'll have you on your toes at all times, with the screenshots and the "you won't believe what just happened" messages that pop up in the nick of time. These friends can, however, be the emotional equivalent of a wall. In that, they won't be there for you. It's always them them them. It won't matter to some people, but it will matter to others that all they do is help clean up the messy friend and get nothing in return. Also, no one wants to be closely involved with a dramatic person. The drama will always spill over. Since I was this friend, I will critique this the most. 0/10. Would not recommend.

If you don't have this next friend, I want to be in your circle. I will personally pay a monthly subscription just to be around your people. The friend I'm talking about is the one who seems to mistake you for an umbrella. The one who is silent when things are going okay, and you'll see their status updates, but

When things are going rough you don't even see their profile picture but they're suddenly all up in your inbox. (Side note: am I the only one who thinks there are three levels of sadness? Level one is no status updates from a person who would post a receipt they got from Naivas, level two is a full stop as the status, and level three is where there's no profile picture. Just me? Okay.) These people are like that blanket you used to cling to when you were younger: you don't need it anymore. They're mad easy to cut off, except if you're like me and it fills you with guilt to stop helping someone. This is what you do, in this case: text them saying you think they're trashy, switch off your phone and stare at the ceiling. Simple.

We all have that one friend that we love to hate. The one who we're only friends with because they're friends with our friend. If I'm the only one who has this type of friend I'm going to be so embarrassed. This is who I like to call, the frenemy. Definitely not your friend, but definitely not your enemy. They're like an acquaintance except you feel somehow about them. The reason they're not your favorite person is either because they're needy, dramatic, or very self-centered. The reason you stand them is because your idiot friend either doesn't see it or sees it and is afraid to confront. But if you could smack them you would. Across their faces. With a baseball bat. Severally. -2,000/10. Would definitely not recommend. In fact, would push them off a cliff.

The final friend is the good one. The ride or die. The sunshine in the rain. The fortress of peace. The sanctuary of knowledge and all good things. Also known as Michelle Obama.

These friends will stick with you through all of it. They'll see something in you, gift or weakness, and they'll call it out. They'll tell you when you're being a clown for trying to prove yourself to that girl who doesn't care about you. They'll go on to say you deserve better and will highlight some of the things that make you such a good guy and will even say some girl will be very lucky to have you one day. You'll want to cry, but men don't cry. They'll fix your crown without telling the world it was crooked. They'll encourage you when no one else is there. They'll fill you with life. You'll learn from simply speaking with them; you'll be challenged, simply by watching them live.

We all deserve these friends. Even you, Becky with the drama. You deserve this friend.

But you can only keep them if you become that, for them too.

To conclude this like a YouTube video, comment down below on what type of friend you are, and the types of friends we have that I haven't mentioned. Also, like and subscribe to this website because we're really out here spilling wisdom and entertaining you at the same time. Your crush would never.

Here's to being a better friend.