On My View Of Masculinity Over The Years 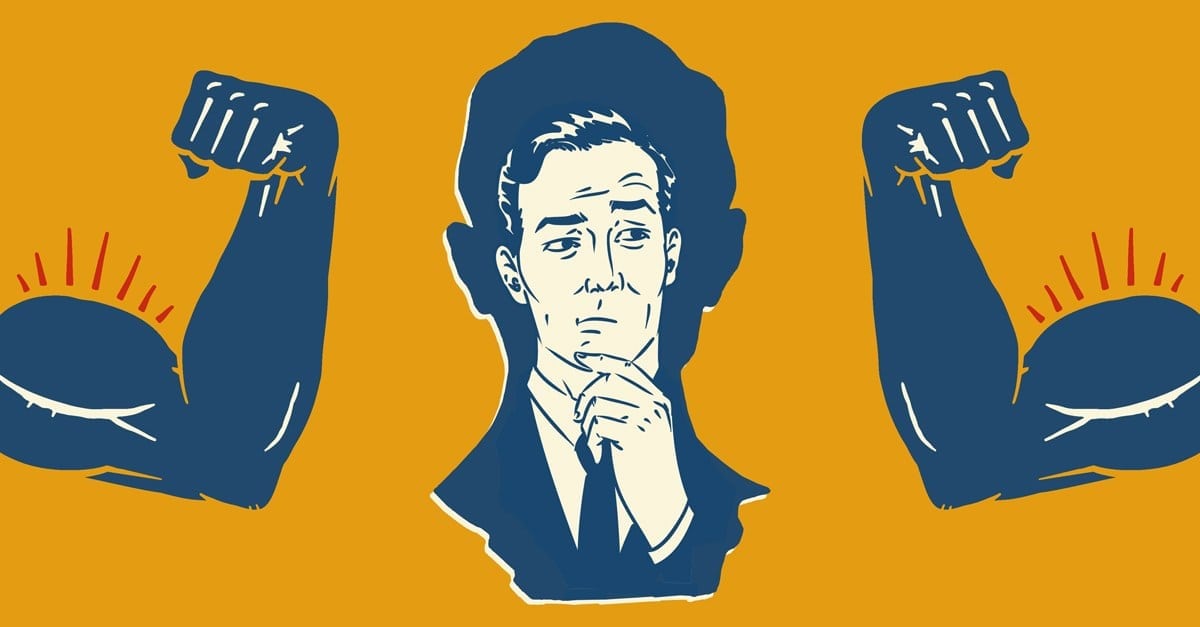 In my final year in Uni, I was required to attend a Gender Studies class. At first, I did not like the fact that I had to attend this class as I considered it irrelevant to my degree course. Nonetheless I gathered my enthusiasm and attended the class which as I had predicted turned into a ladies vs. gents arguing contest, but with some important lessons to take home for the keen listeners. Given that I like enlightening and insightful discussions, I quickly grew interested in the class sessions.

At one point we were asked to write about the genders and how our gender roles were communicated to us. This got me thinking and realized that my perspective of both feminine and masculine genders has been changing as I've been growing up. You may find that we share some of these interesting perceptions about gender traits and responsibilities. This time, however, I'll focus only on the masculine gender.

At Primary school level, I knew that the masculine gender was all about adventure, competition and helping girls and women with physical tasks such as carrying heavy loads. My male friends and I used to walk into nearby unfinished buildings; cross shady bridges on flowing rivers and walk to neighboring estates just to explore interact with other boys and possibly find a competitive game to play.

At High school level, my idea of the ultimate masculine traits was one who could attract and talk to as many girls as possible. I'm sure you remember those kinda awkward dark days where you weren't really sure what you're doing, but you went with it anyway so that your friends (probably watching from a distance making it even more awkward) can see how much of a 'man' you are. These were the days where we went on advanced adventures such as trying out dating and partying. Some of us failed royally some did okay but everyone had a lesson to pick from that period.

Enter the Uni/ Post Uni level where I consider the ideal masculine man as one who has, and sticks to his values, has an internal moral compass, goals and strategic plans (5 year plan), has found or is working to find his purpose in life and has a hunger to always improve himself and those around him. By the term internal moral compass, I mean a man with a sense of direction in his life and plan to follow that direction in a morally legitimate way hence by staying away from unfairly profitable and illegal activities however difficult. A sense of purpose, in this case, means one who has duties, for example, starting a family and raising children or basically anything else that will leave a legacy and leave him fulfilled.

Looking at my views on the ideal masculinity throughout my life so far, I have noticed that it can be summarized in three different categories. My idea of masculinity in my early teen years was what you do, in my late teenage years was masculinity as proving something and post-uni/currently masculinity as who you are to poses ever developing traits that make one a masculine figure.

The uni view of masculinity is the one that seems to be most important as it is positively impactful and dependent on internal validation, self-development and introspection, thus seems to be a lot more part of 'the self'. My younger views of masculinity seem to depend more on external validation and reward which may be unpredictable and lead to an unhealthy dependent mindset.

However, all the stages have important lessons that we can learn from if we are keen enough. For example the early teen stage is necessary for making us socially aware of our gender's traits and duties, the second stage to make us develop our competitive assertive side which will be useful later and the third post-uni/early twenties stage to make us develop a strong sense of self in order to lead a purposeful life.