On Chronicles from Abroad II 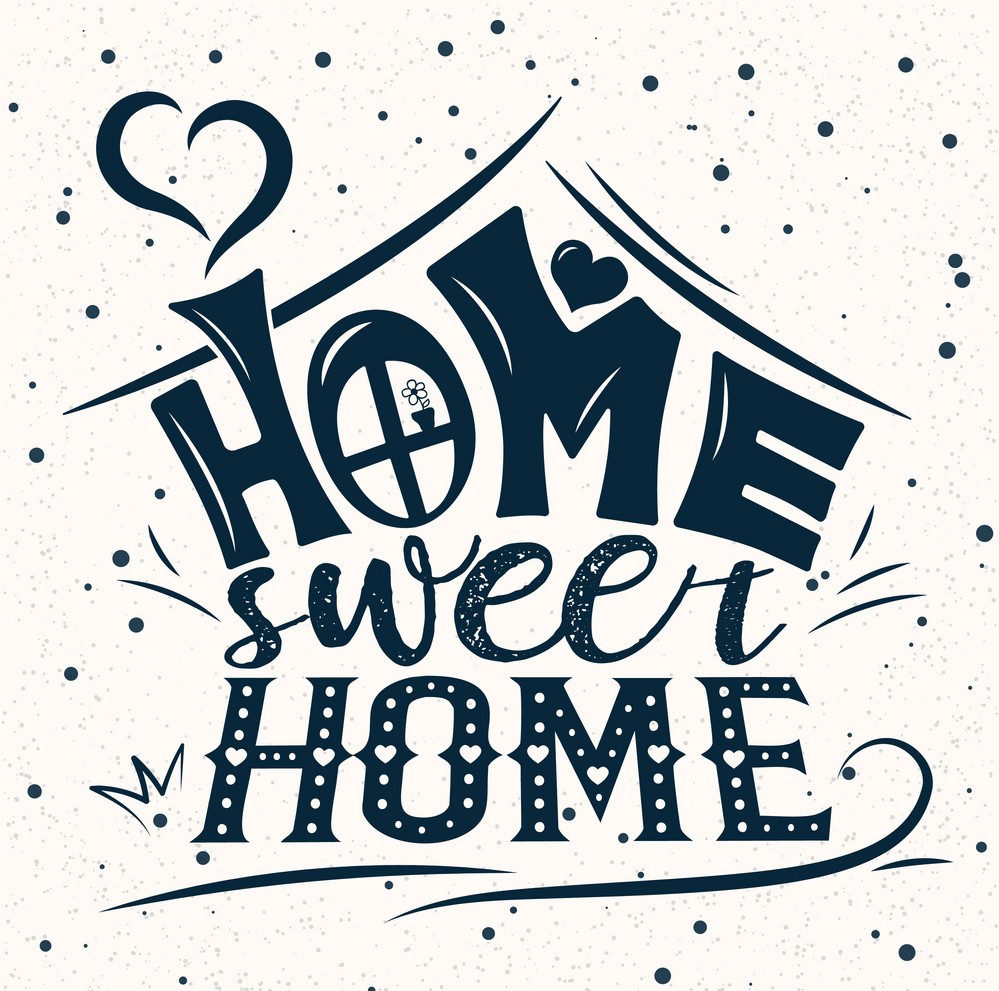 It’s a 5.30 p.m. class and your brain is worn through and through, probably it’s that your 9 month sabbatical at home after high school, in which you shut down all academic systems and sent your faculties packing, has taken its toll… or perhaps more probably it’s that this is a Philosophy class- yes, a Philosophy class- remember that glorious feeling in high school where, on the back of biology exam results that would serve as the next great horror after ‘The Conjuring’ , you would naively console yourself that “At least in campus, you study what you want to study… not this nonsense forced on us in high school”- yes, well now, Cheers to Philosophy in a Law and Economics Course!

Before we proceed, I know what you might be wondering…this isn’t where we left off last time…well…hold your horses…we might just revisit that

Your mind is racked up on the piece of paper before you-you are studying Karl Marx, a name you have only heard in passing, if at all, back in high school. The text makes you recoil; it is an original 1700s text in all its anarchic text. It is unreadable. It is incomprehensible. At least that is what I think, until the professor calls for discussion time- we are only 8 in the class, seated in a roundtable format (that’s mostly the case for all classes except the main lecture courses in the amphitheatre)- that means you do not have the zoning-out pass you had in high school seated in the corner of a 45-capacity class in the afternoon history class. Once discussion begins, you are lost. You were lost even before it started. You soon realize that, seating across you is a Plato, beside you is Aristotle, and on your other side is Marx- you wonder if it is the same text you were analysing, a text in which you could not tell an ‘and’ from an ‘or’. You beg the Most High for forgiveness when you complained about the English poetry section in high school.

The guy across from you is a queer one- clad in tights and sporting a crop-top. On his face is a plastered blend of eye shadow, nose powder and lip gloss, giving our own makeup queens back in the homeland a run for their money. He had literally come out of the closet, excuse the pun. It is a civilised society and no one bats an eye yet I could not help but stir memories of a high school where a specimen of his calibre would not be allowed a breathing chance within the compound- the old gang would not have hesitated to pull out the tyres and the petrol (well, perhaps only tyres in light of these trying times). So the reminder rings clear- We are not in Kenya.

The blonde chic seating beside me is your typical studious girl in horn rimmed glasses with a document binder in her hand everywhere she goes. She’s Canadian and has a lovely voice, especially when she is explaining Marx’s Theses on Feuerbach to the class (The question marks are in my head too, don’t worry). But I already hate her. In the previous class, a Math class, a professor was explaining quadratic equations- well, here’s where you appreciate the no-nonsense Kenyan way of Math- you’ll realise that most of these ‘apt international scholars’ would not know how to calculate 25% of a 100 without a scientific calculator. Disclaimer- this is no joke- one time a professor was teaching on the calculation of volume of a cuboid and, after intense concentration by the class who looked as if they were doing Differentiation and Integration, a short redhead with a particularly funny Southern American accent asked if we would be given a formula sheet containing the formula V=LWh or we would have to memorize it…

Back to the Canadian chic- the professor was explaining quadratic equations when she seemed to have a problem, a question rather. She was sitting just beside me and wanted to inquire about it… she turned to me and looked me over, giving me one of those appraising looks, and after having initially intended to ask something, she instead reached out to the Australian dude on my other side and right there, across me, they discussed the question. After the class, she leaned in in a sort of motherly fashion and in the most condescending tone, told me that things would be okay and that I would understand these concepts eventually and that she would totally help me with my math. I cannot say this treatment had not crossed my mind when I was preparing to leave Kenya but till then, I had been treated normally, no stares or snubs on the street, no looks of disgust, I mean, in fact, the French, if anything were a kind specimen. That this chic would blatantly assume I am at pains in my academic work was funny even-but I chose to smile, thinking toward our midterms when we would exchange our math test results and I would cherish the look on her face…

Back again to the present. The Philosophy class draws to a close at 8 in the evening and the worries of an evening meal gather in your head for a meeting on how best to torment you. Your lunch was a snack in truth, but a lunch nevertheless in these lands-consisting of a couple of green peas that you are meant to chase around the plate with your knife and fork like Tom and Jerry, and a helping of mashed potatoes, yet calling it a helping would be ironical considering it doesn’t help your hunger situation in any way. Even Kokota’s Kenyan bedsitter chronicles of young freshmen and women resorting to chapatti laced with jam for supper cannot cheer me up-God I wish I had even that! My first couple of weeks have been those of a food company tester- sampling what the Frenchmen term as food and either spitting it out in disgust or acknowledging its edibility- my experiments have decisively concluded that no dish holds a candle to our prized ‘smokie pasua’ or its big brother ‘smokie-chapo’. Ugali is a dish only found in your dreams during your midnight cravings of real food. You wonder how these people survive. Again, this is not Kenya.

You begin the 10-minute walk home. It is still broad daylight at 8 as summer is not yet done with us. For the first time you appreciate the tranquillity and beauty of the place. Of course this is the first thing I’d tell you about France but it’s in my nature to begin with the bad. It’s as you see in the movies, except quieter since it’s a smaller town. You still miss the throbbing streets of the Nairobi CBD, the thrill of holding onto your valuables as you cross the den of criminal high life, the near clash of booming matatus along Tom Mboya… it’s a guilty pleasure.

Once you get home it’s a sanctuary. You kick off your shoes and look at the mountain of assignments awaiting to engulf you… You are an African, and more importantly a Kenyan -thus you smile to yourself knowing that it’ll wait till the last second of the deadline of handing it in, and there’s nothing you can do about it since it’s just in your blood.

Life is good though- it’s been a torrid couple of weeks settling in but you’ve finally got the hang of it-friends, food, entertainment- I have to say this because many might think its only doom and gloom outside Kenya- My only point would be the love of Kenya we all seem to take for granted.

For now, I finish as I began the first- Cherish these words “HII KENYA SIHAMI NG’O!”