On The Negatives Of Feminism 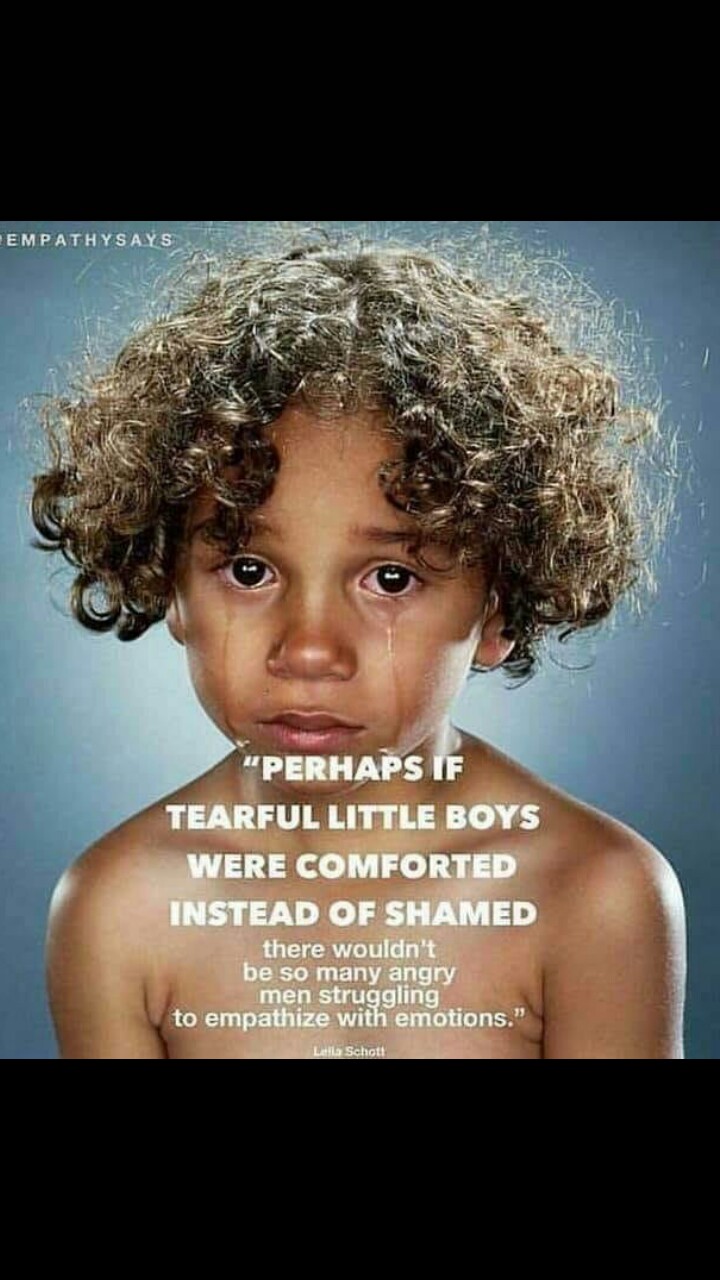 Women This! Women That! WHAT OF THE MEN?!

As the powerful voice of Lucy Stone rippled across the oceans into the hearts of thousands, urging them to follow in her footsteps as she blazed the uncharted path of women's suffrage, she probably had no idea that decades later her greatness would inspire the now familiar term: Feminism. Today's society has risen up to qualify her famous statement in 1851, "We [women] want to be something more than the appendages of society." The feminist movement has largely been responsible for the molding of the world into a haven where women and men mostly enjoy equal social rights resulting in healthier relationships, growing economies, and better institutions.

While we continue to see an increase in the women holding senior positions in work spaces, governments, and international bodies, the sad reality is that we have concentrated so much on empowering women that we have blurred the focus on men. In Kenya, programs dedicated to uplifting women such as AkiliDada, CARE Kenya, and WomanKind Kenya are commonplace while similar programs for men are virtually nonexistent. The government supports women undergoing domestic violence, family dysfunction, and rape, but does not extend the same services to men. Voices advocating for gender neutral rape definitions, equality in child custody, and men's reproductive rights are quickly shushed. The belief is that men's issues are trivial compared to women's. Men are raised to be tough. The African image of a man who does not cry is deeply inscribed into our society. I understand that cultural shifts take time, but that perception contributes to mental health issues and eventually suicide. Sadly, as the focus is exclusively on women, these issues are never addressed.

We live mostly in a gynocentric society. Women are generally perceived as believable. An accusation from a lady is enough to lynch a man in the streets of Nairobi while a woman will never even be questioned based on the word of a man. Since the enacting of the two-third gender rule, there has been an upsurge of women in the Kenyan government (which ought to be perfectly fine) but unfortunately, in trying to fill these quotas, many competent men are being replaced by under qualified women. The same women who fight against certain traditional gender roles such as home keeping refuse to take up the role of provider, forcing men further into these customary roles.

In as much as feminism has brought many positives, it should neither be a platform for women to feel entitled to gaining positions nor give them leeway to make comments that would otherwise be termed sexist. We must strike a perfect balance between empowering our girls and ensuring that our boys are not discriminated against. It falls to us to know when more becomes enough. The divide between the sexes will continue growing deeper if we fail to acknowledge that men and women are inherently different and even when given equal opportunities, there will not be equal outcomes. The goal is gender equality for sustainable development, not gender supremacy.