On Segments From Diaries 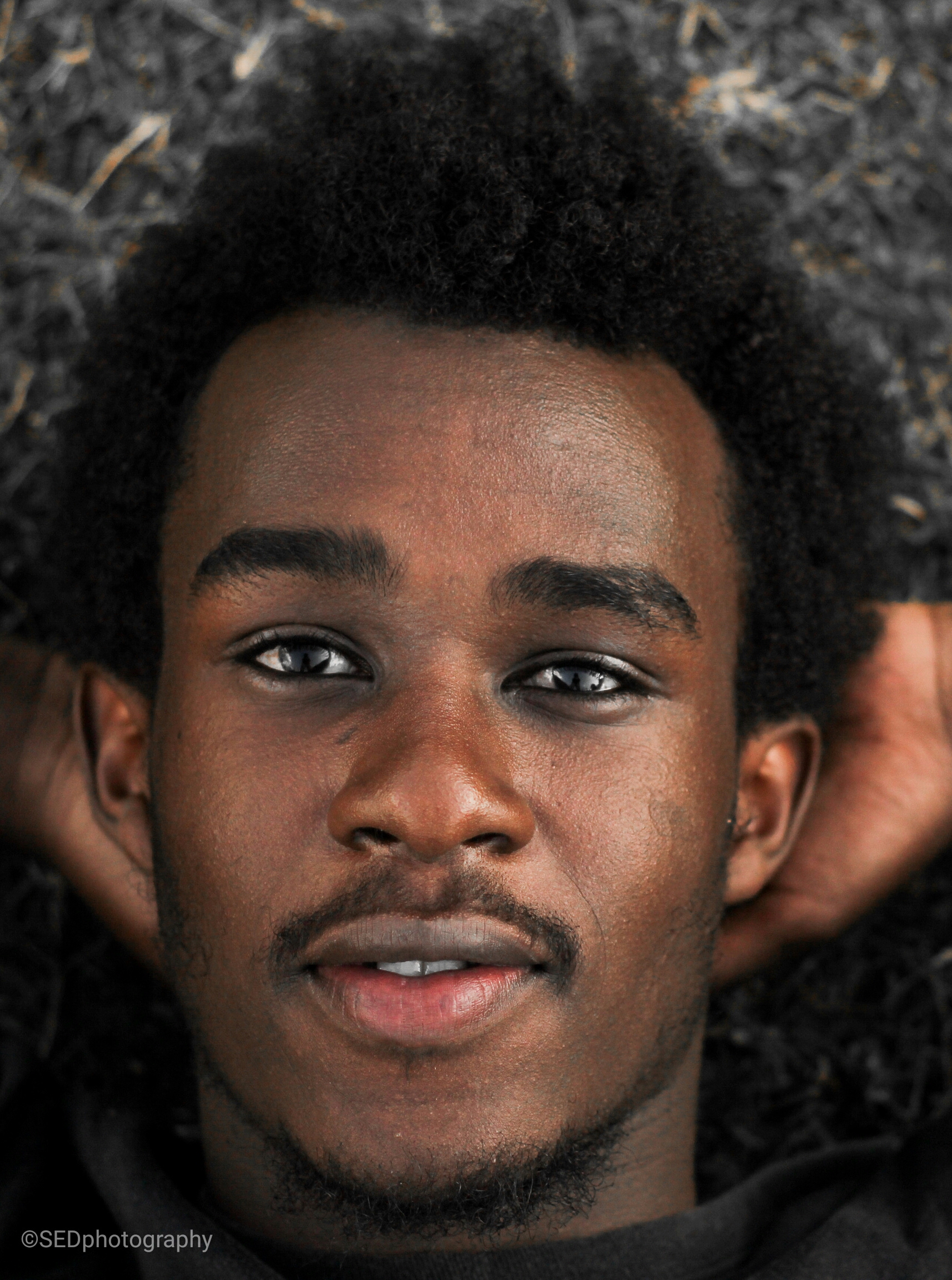 But we both know i cant, Because he can't love me, With the lot, That i have.

We sit across each other

The air quite tensed,

It's as if we are both afraid of each other,

It hasn't been the same ever since,

I know little about him

Maybe just his name, his love for sleep and poetry,

Maybe it's the way his hand tugs at his hair,

Or his imperfect face, with his smile,

It makes me lose my senses,

All the way to the eighth,

If at all there's one,

Or maybe it's that he's got stars for eyes,

He's too perfectly right for this simple paragraph,

The way he slurrs when he talks,

Or the way his smile brightens up the darks in me,

I want to take him,

And kiss his pink lips dry,

I want to mess around with his scar,

And tell him it looks really pretty,

I want to hug him,

And tell him that he has yet another second chance,

It's taken me a lot of strength,to get us here,

Even though I'm known as the weaker one,

Even though cowardice is part of me,

For me to face it all despite my fading sight,

To see past these blurry lines...

To actually feel it all and know it's right

To walk out that door,and never come back,

My eyes reek of pain,his pain,

My nose runs on mucus,his cause,

My ears listened to each cry from my mouth,

And the screams of frustration ushered to me,

My hands are damp from wiping the tears,

After each little bitchy fight,

My system's collapsing under the pressure,

But I see these brighter hues...

Despite my shades of gray,

All in his eyes.

He made my heart fall hard,

Among the rocks of limbo,

And with it cuts were made,

And now the spurts are out,

Coming out as tears...

Tears of the beauty i see in him,

Of the hope that love will be renewed in him,

Of the thirst he quenches in me

I want to run to the rainbows,

Where i was told unicorns exist,

And collect some elixir,

To make this change in him not temporary,

To give it immortality,

And bring it to him,

To colour his world,

For in his own reflection,

I know my grays shall be whites

My darks shall gain a brighter sheen,

And hoping in it all,

He'll know he is my kalaediscope,

And that he colours my world,as obnoxious as it is,

I want to love him for who he is,

I want to forgive him for what he does to me,

I want to kiss him,to lie on his chest,

To laugh with him,

I want to forget it all,

For his scars and faults,

But we both know i cant,

Because he can't love me,